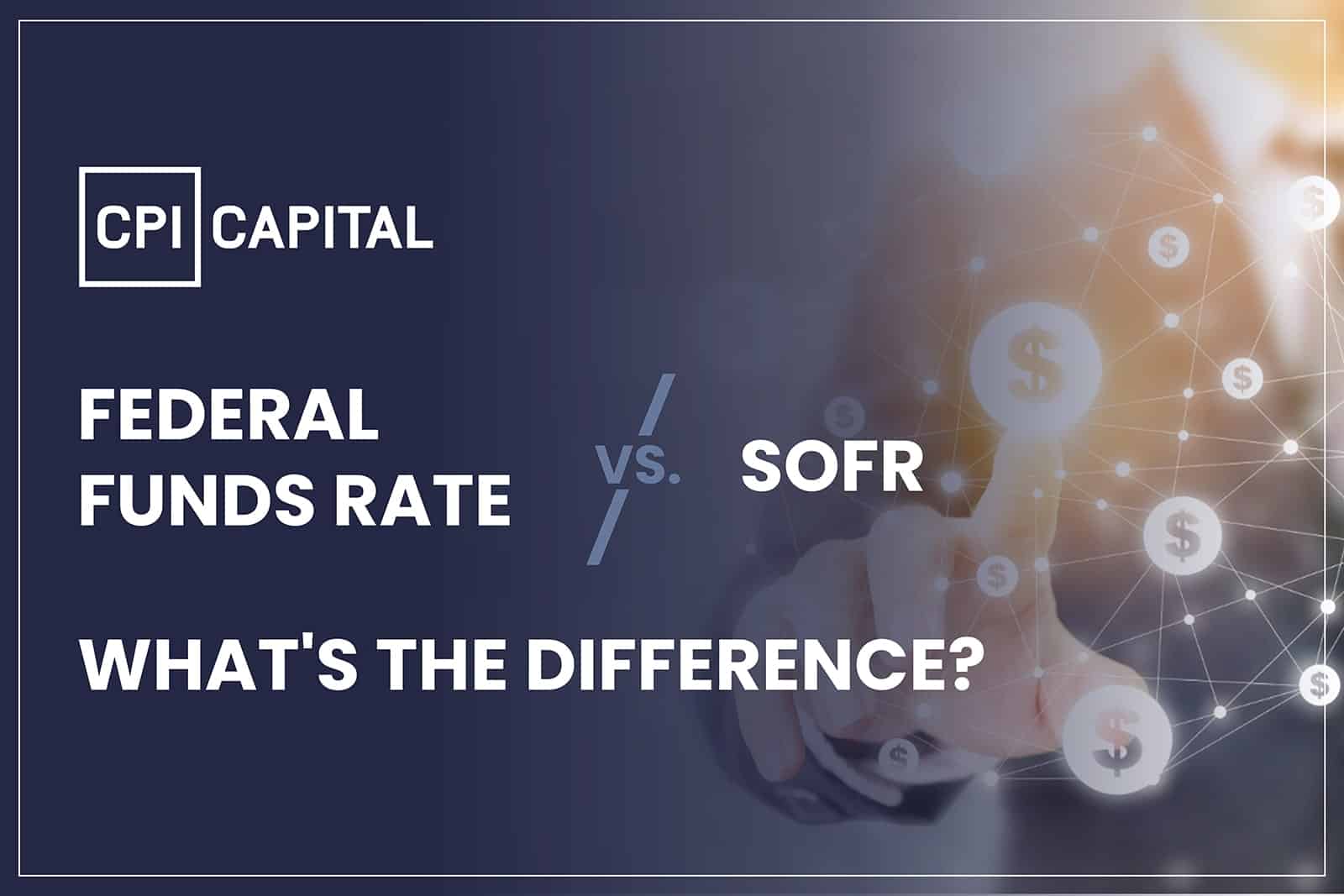 What Is the Federal Funds Rate?

The FFR is the target interest rate set by the Federal Open Market Committee (“FOMC”) at which commercial banks or institutions lend their excess reserves to each other overnight, or borrow funds if top-up of such reserves is required.

The Federal Open Market Committee meets eight times a year to set the target Federal Funds Rate which is based on prevailing economic conditions, and the Committee looks at key economic indicators which may show signs of inflation or recession, or other related issues which may affect economic growth.

The level of the Federal Funds Rate can have an impact on short-term interest rates for consumer loans and credit cards, but also on the stock market and is a key part of its monetary policy.

Some background to the Federal Funds Rate

By law, banks must maintain a reserve equal to a certain percentage of their deposits in an interest bearing account at a Federal Reserve Bank (“FRB”) to ensure they have enough money to cover depositors’ withdrawals and other obligations. This is known as a reserve requirement and is based on a percentage of the bank’s total deposits.

The average end-of-the-day balances in the bank’s FRB account over a two-week reserve period are used to determine that it meets its reserve requirements. If the end-of-the-day balances are greater than what’s required, the bank may lend the excess to an institution which has a possible shortfall in its balances. The interest rate the lending bank can charge is the FFR.

The FFR has varied greatly over the years as it is set in response to prevailing economic conditions. It was set around 20% in the early part of the 1980s, mainly due to inflation, whereas, in the Great Recession of 2007 to 2009, it was reduced to between 0% to 0.25% in order to encourage economic growth.

The FFR is one of the most important interest rates in the US as it affects monetary and financial conditions, as mentioned above, and also the “Prime Rate”, the rate banks charge their most creditworthy borrowers.

Passive investors: do you know how to vet a real estate investment group before making an investment?

Download and read our FREE e-book: 25 Fundamental questions to ask a Syndication Sponsor before making your investment

How about the Secured Overnight Financing Rate?

The Secured Overnight Financing Rate is an influential benchmark interest rate for dollar-denominated derivatives and loans that is gradually replacing the London Interbank Offered Rate (“LIBOR”).

SOFR is based on transactions in the Treasury repurchase market where investors offer banks overnight loans backed by their bond assets, and is generally considered preferable to LIBOR as it is based on data from actual transactions rather than on estimated borrowing rates.

In October 2020, interest rate swaps on more than $80 trillion in notional debt switched to the SOFR and this was expected to increase long-term liquidity but also result in substantial short-term trading volatility in derivatives.

Benchmark rates such as the SOFR are integral to the trading of derivatives—especially interest-rate swaps. These are used by corporations and other parties to manage interest rate risk and try to predict changes in borrowing costs.

The Federal Reserve Bank of New York (“Fed”) began publishing the Secured Overnight Financing Rate in April 2018 in order to replace LIBOR, a long-standing benchmark rate used around the world.

SOFR is becoming the benchmark rate for dollar-denominated derivatives and loans around the world, although other countries have created their own alternative rates, such as SONIA and EONIA.

CPI Capital carefully monitors movements in both the Federal Reserve Rate and Secured Overnight Financing Rate (plus other rates) as, obviously, the cost of borrowing is an inherent part of any successful multi-family or BTR-SFR syndicate investment.

Our team at CPI Capital are continually speaking with bankers and economists to understand macro trends in interest rates. We also regularly undertake a sensitivity analysis in our feasibility studies to understand the impact changes in rates will have on the forecast returns for our passive investors.