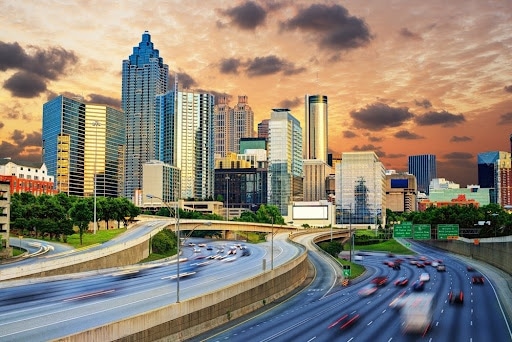 Dear CPI Capital newsletter subscriber,
The multi-family apartment sector continues to attract considerable attention from savvy investors who realize that the fundamentals for this type of real estate are as strong as ever.

The sector has been one of the primary beneficiaries of the decade old economic expansion and remans supported by several key demographic trends:

In short, compared to previous generations, millennials are more likely to rent property. There’s no doubt, therefore, that the combination of changes in demand brought about by affordability, retirees and millennials are changing the way more and more people in the US are being forced to think about housing.
Multi-family investors, developers and operators who are able to capture the demand from these evolving demographics should be well positioned to enjoy long term-gains. At the end of the day, people need a place to stay, irrespective of the state of the economy or the rate of inflation….