Rent control effects on the economy and housing quality 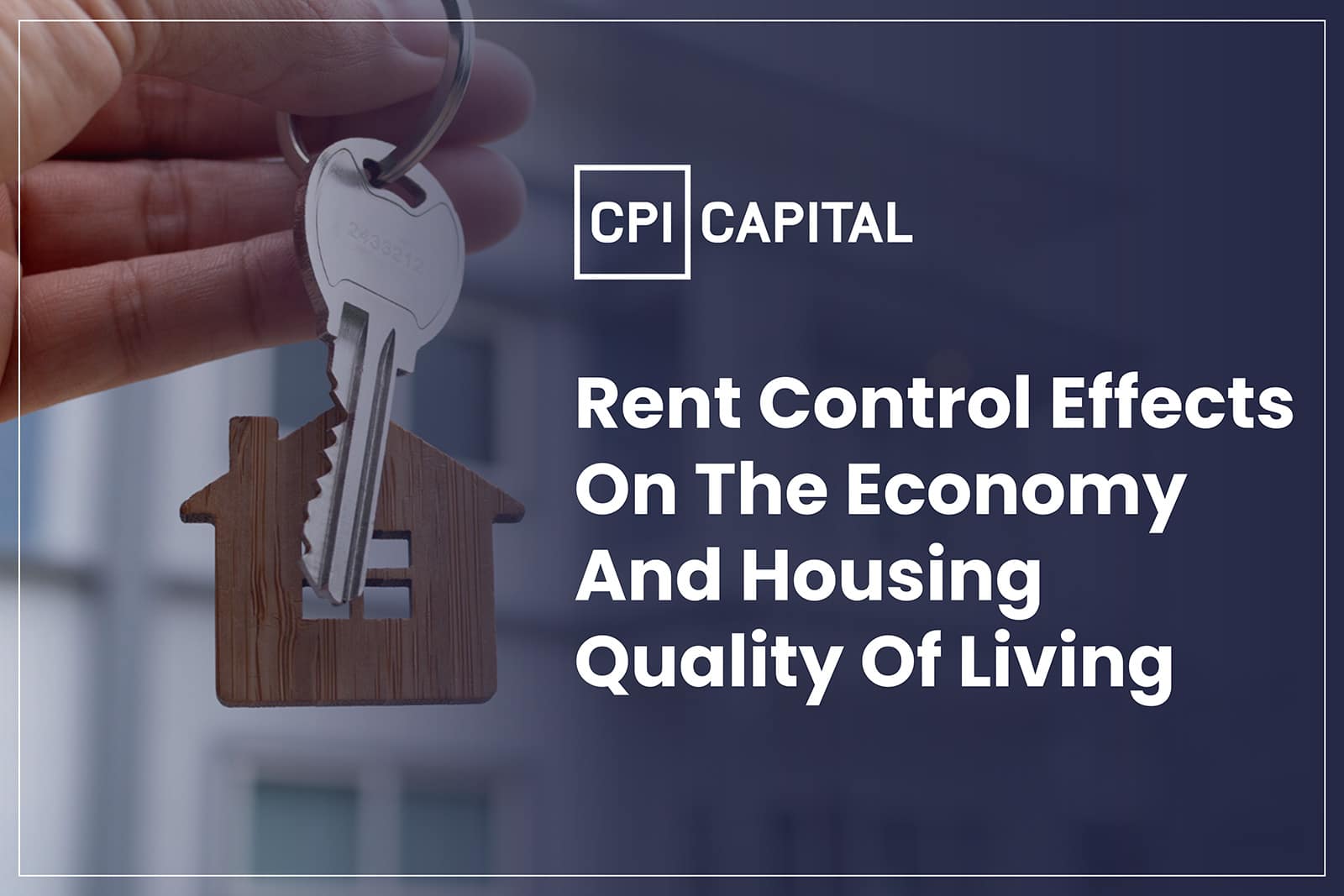 A fundamental principle of economics is that the price of any article or commodity is a function of supply and demand. The price that a person will sell or rent for, or a person buy or rent for, will be determined by free market forces.

Such is the case in point when it comes to the renting of certain types of accommodation both in the United States and Canada.

As part of what started out as a social benefit exercise decades and decades ago, a number of US States and Canadian Provinces determined that they would impose limits on the amount of rental increases which could be levied on existing tenants when they came to renew their leases. Naturally enough, this series of laws became known as “rent control”. They were designed to keep living costs affordable for lower-income residents and limit rent prices increasing above an affordability limit for most home dwellers.

However, the issue of rent control has always been considered controversial and sentiment for and against it ebbs and flows. Yet, in recent years, after a lull, the issue of rent control has been revived. This is particularly apparent in cities and locations where the increasing cost of living, combined with stagnant salaries, have created a housing affordability crisis for moderate-income residents and elderly people who are living on fixed incomes.

What is rent control?

Essentially, rent control is a government programme which imposes limits on the amount that a landlord can require for leasing a property or renewing a lease. Such laws are usually enacted by local municipalities, and the precise details vary widely between authorities.

Perhaps surprisingly, the use of rent control legislation is not overly widespread in the United States or Canada, tending to be confined to areas where potential demand for rental accommodation greatly exceeds supply.

In fact, according to a 2019 study by the Urban Institute, only 182 municipalities in the US have rent control regulations, with all of them in the New York, New Jersey, California, Maryland, or Washington DC areas. Only one state, Oregon, has a state-wide rent control law.

Indeed, some 31 states have laws which forbid the enactment of rent control measures.

In Canada, there are only 4 or 5 provinces which impose such rent control laws and, again, the detail of the terms is determined by the provinces themselves.

Rent control laws in the US actually date back to the 1920s and were usually simply rent freezes with landlords not allowed to raise rent at all. As you might expect, such laws proved unworkable and faded from the limelight but, in the 1970s rent control issues resurfaced again. This time, however, the term being used was “rent stabilization” and the laws were generally a little more moderate.

As part of the revamp, older rent control programmes have been in the process of being phased out for decades, yet there are some renters still covered by the old laws (usually when they have been in occupancy since 1974 or earlier in buildings which were constructed before 1947).

In the 1970s-era rent stabilization programmes, rentals can only be increased every one or two years, and then at an allowable percentage increase, usually set by a Rent Guidelines Board. The rules and exceptions are complex and administered by a combination of city and state agencies.

Some issues with rent control

On the one hand, there’s no doubt that rent control can offer potential benefits for certain types of tenants. It provides insurance against unlimited rent increases, thereby potentially limiting displacement from tenants being forced to move, with resulting adverse personal consequence.

Yet controlling rents is more often than not seen as counter-productive, doing very little, if anything, to alleviate the housing shortage being faced across the US.

What do the experts think?

Going as far back as 75+ years to Friedman and Stigler (1946), there has been a substantial body of economic research highlighting the potential negative efficiency consequences of artificially keeping rents below market rates.

To get a more current view on this, I (August) recently met and interviewed Dale Schuss, an expert property manager who has decades of experience in the Vancouver BC market. His insights are particularly interesting as he has seen first-hand how rent control has been disastrous for the supply of newly built rental projects, thereby exacerbating the shortage of suitable rental accommodation in the city.

As a key objective of its primary business plan, CPI Capital has been pioneering not only investment into multi-family apartments, but also endeavoring to provide good quality accommodation for tenants at reasonable rents.

We appreciate that rent control has always been controversial, yet many commentators on real estate advocate that there is still a place for it—albeit with more equitable terms and conditions so that such control is not so one-sided in the favour of tenants.

As it stands, rent control regulations in a number of cities most commonly regulate price increases for lease renewals, not new tenants, so it may be a question of simply further relaxing some of the rules.

Having said this, as a warning example, there’s no doubt that rent control was one of the contributing factors to the extremely low rental supply in cities such as Vancouver and Toronto. Once rent control laws were put into place, the standard of living in many apartments dropped, the supply of rental units fell and many developers elected to build condos rather than apartments.

None of the foregoing being good for the people the rent control laws are supposedly aimed at protecting!