Renting beats buying in many US markets 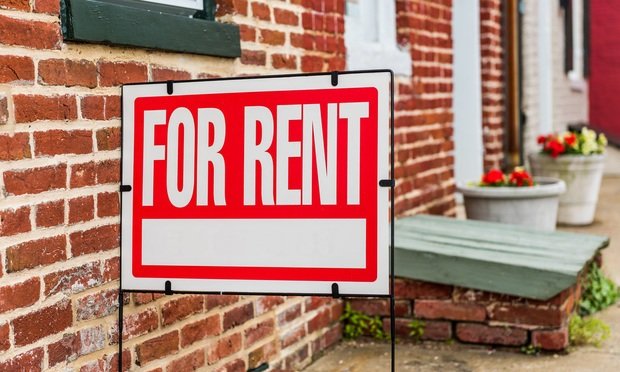 As the cost of housing continues to soar across the US, deciding whether to buy a home or rent one can generally be a difficult choice.

But when property prices have risen, or are rising rapidly, this choice becomes even more difficult as the chances of a correction in prices is high.

Furthermore, there are certain, almost irreversible, factors in play which point towards continuing, increasing demand for renting property as compared to buying. But, as we’ve said before, neither the homes sales or rental market are homogenous and there are always going to be variations in the timing of real estate cycles and movement of prices and rents across the 50 States.

It’s interesting to note how perceptions have changed about homeownership, a concept which has been, and still is, actively promoted by successive US governments. But the housing crash between the years of 2006-2011 helped change such perception for many potential home buyers from one that traditionally considered owning as a far better option than renting and reinvesting for building wealth.

Other factors, of course, come into play but the BH&J Buy vs Rent Index, first started in 2013, shows that even when home prices are rising, renting and reinvesting can offer very attractive returns for investors.

There are a myriad of factors which indicate that demand for multi-family rental property will be sustained and we have covered some of them in recent newsletters, but just a short recap:

So, let’s have a look at renting vs buying some selected markets

According to studies by professors at Florida universities, there is strong evidence that home prices in certain property markets are much higher than their respective long-term pricing trends. Such markets include Seattle, Houston, Dallas, Denver, Houston and Kansas City and investors looking to build wealth are likely to be better off renting a property and reinvesting the money instead of buying real estate.

Although the potential for price declines isn’t as severe in Miami, Pittsburgh or Portland, the preferred choice is likely to be renting.

We find it fascinating when we analyze different real estate markets across the country to see how markets and sub-markets are moving—what’s going up in value, what’s not moving, where new demand is coming from and so on.

CPI Capital sees all sorts of potential deals across various property sectors every week, and we remain convinced that, due to almost seismic shifts in the way occupiers look at property, multi-family assets will remain in strong demand.

After all, despite strong demand leading to rising rents, renting a property still typically costs less on monthly than paying a mortgage, home maintenance costs, homeowner association dues and so on.