Where are interest rates heading in 2022? 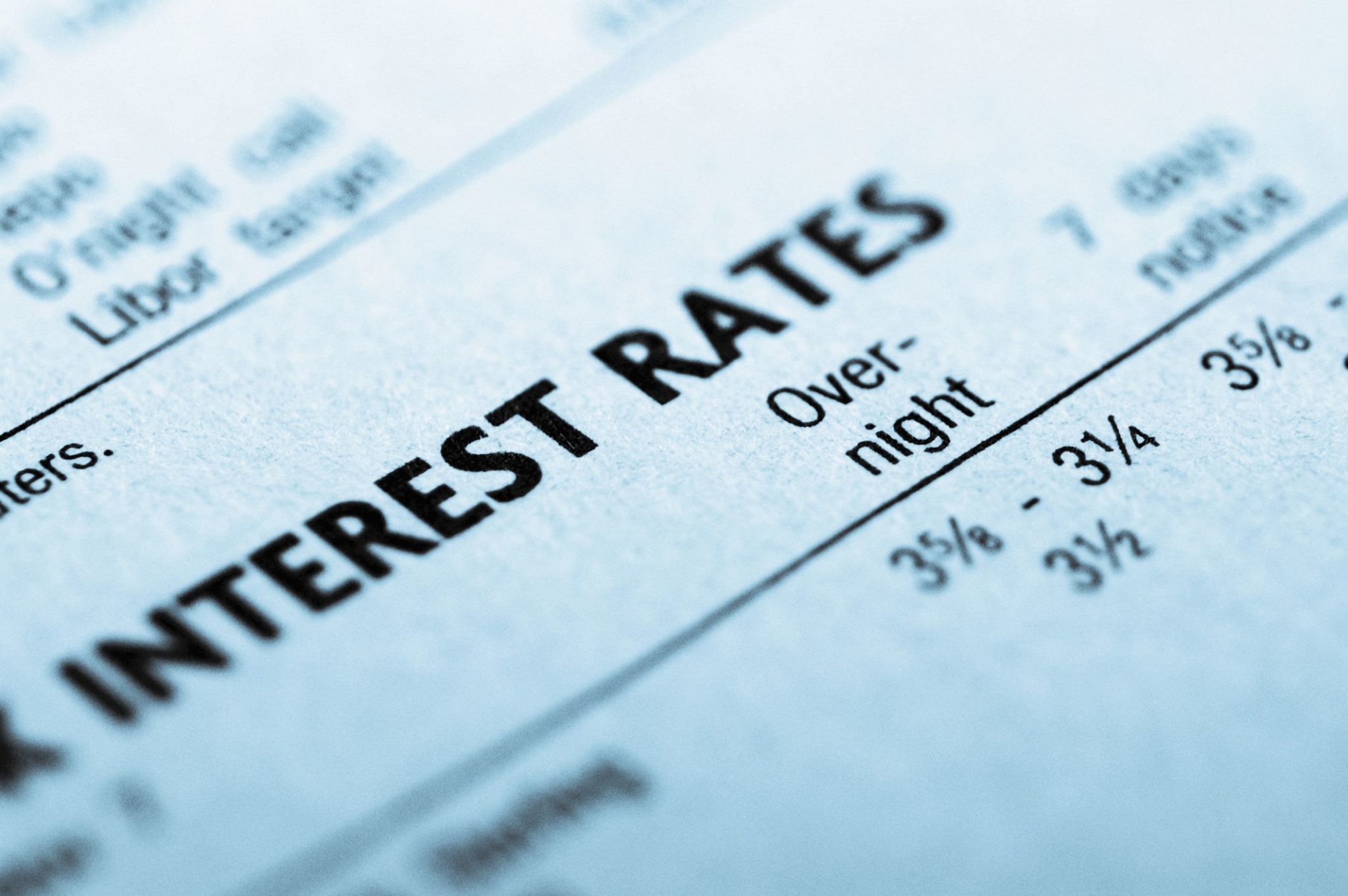 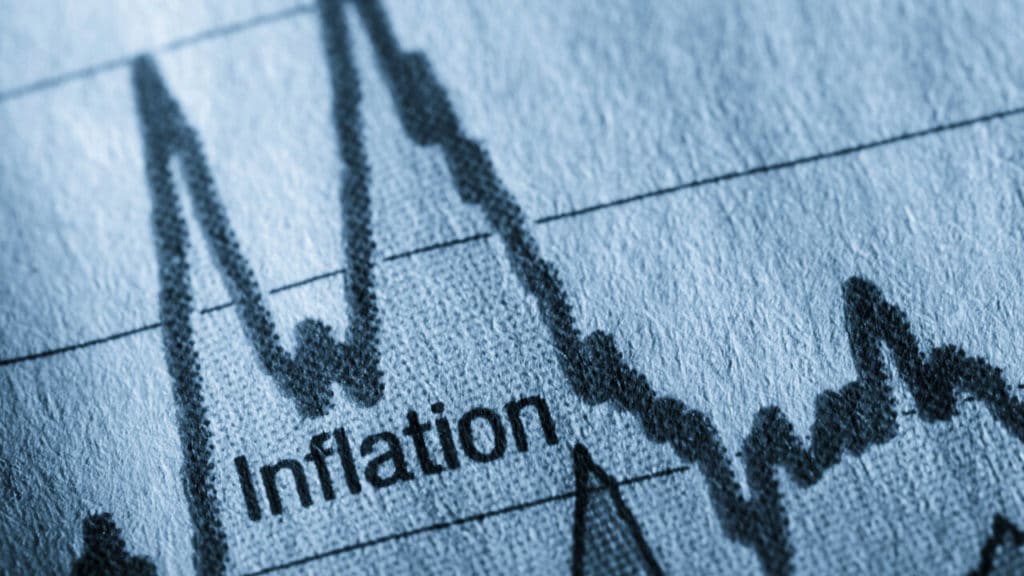 As we all know, interest rates can play a major part in shaping the outlook for the national real estate market. Different property sectors can be affected in different ways by interest rate levels and movements, so it’s important that we keep a close watch on what the policy makers are planning in such regard.

What have interest rates been doing?

Interest rates dropped steadily in 2020 after the Fed reduced the federal funds rate in order to stimulate economic activity and maintain liquidity in the monetary system to combat the effects of pandemic-induced economic uncertainty.

However, over the last 15-18 months, interest rates have gradually increased, but still remain at historically low levels.

Where are interest rates heading?

As the U.S. economy continues to climb out of its pandemic associated malaise, the overall prognosis is that mortgage rates will increase in 2022, although there are some counter arguments to this.

Ongoing inflation will continue to put upward pressure on interest rates, but the biggest question remains as to whether the currently relatively high inflation rates are temporary or “transitory”, as the Fed maintains, or will high inflation be more persistent?

It’s not possible to predict with 100% certainty where interest rates will head, especially due to some uncertainties due to the lingering pandemic, but three possible scenarios for 2022 are:

Inflation has risen to its highest level for almost 30 years. As a result, when inflation rises, lenders seek higher mortgage interest rates as compensation for a reduction in overall purchasing power.

Therefore, if inflation remains elevated for a lengthy period, the Fed may decide to raise rates to slow down the rate of inflation which, in turn, will create a higher rate environment. Such action has been widely expected for some time and it may just be a question of: when?

A second factor which may lead to higher mortgage rates is the imminent tapering of bond purchases. This will cause bond yields to rise as supply increases and bond prices drop. Following the trend of the 10-year Treasury yield, mortgage rates will rise.

Having said all this, even if rates do rise, there is unlikely to be a huge jump from where rates are now, as the Fed is well aware that the economy is still recovering and does not want to do anything which will make such a recovery stall.

Any increases in mortgage rates, therefore, are likely to be phased and spread out during 2022, with some increases as late as Q4.

Refinancing cases are slowing down and, whilst the housing market is still moving, it’s not as intense as it had been, although some buyers are still actively trading up to larger homes as interest rates are low.

The Fed is very focused on low- to moderate-income borrowers and a major rate increase would affect them disproportionately.

So, it may well be that rates stay stable or with very slight deferred increases until, say, Q3 2022.

On one hand, once the Fed starts tapering bond purchases to fight inflation, in theory, rates will increase. Yet, the pandemic will continue to have an impact on rates such that, if there is another covid wave which causes damage to the economy, rates may have to be reduced.

Furthermore, a number of international economies are showing signs of recovery uncertainty, and that often drives investment to US Treasuries in a flight to safety. This will drive down yields, and may have a similar impact on mortgage rates.

However, even in such an unlikely situation, rates are likely to vary within one quarter to one half a percentage point range in the next six months to a year.

Whichever way interest rates do move, there will not be a “blanket effect” on the real estate market. Certain sectors such as multi-family homes and industrial properties are still likely to remain strong whilst others, such as retail, not so. We have discussed previously that, amongst other things, higher mortgage rates mean reduced affordability for residential property buyers…. and more renters for multi-family!

In any event, whatever the mortgage interest rate outcome in 2022, CPI Capital will be monitoring and analysing economic trends and forecasts on a daily basis to ensure that our investments maximize returns for our investors!